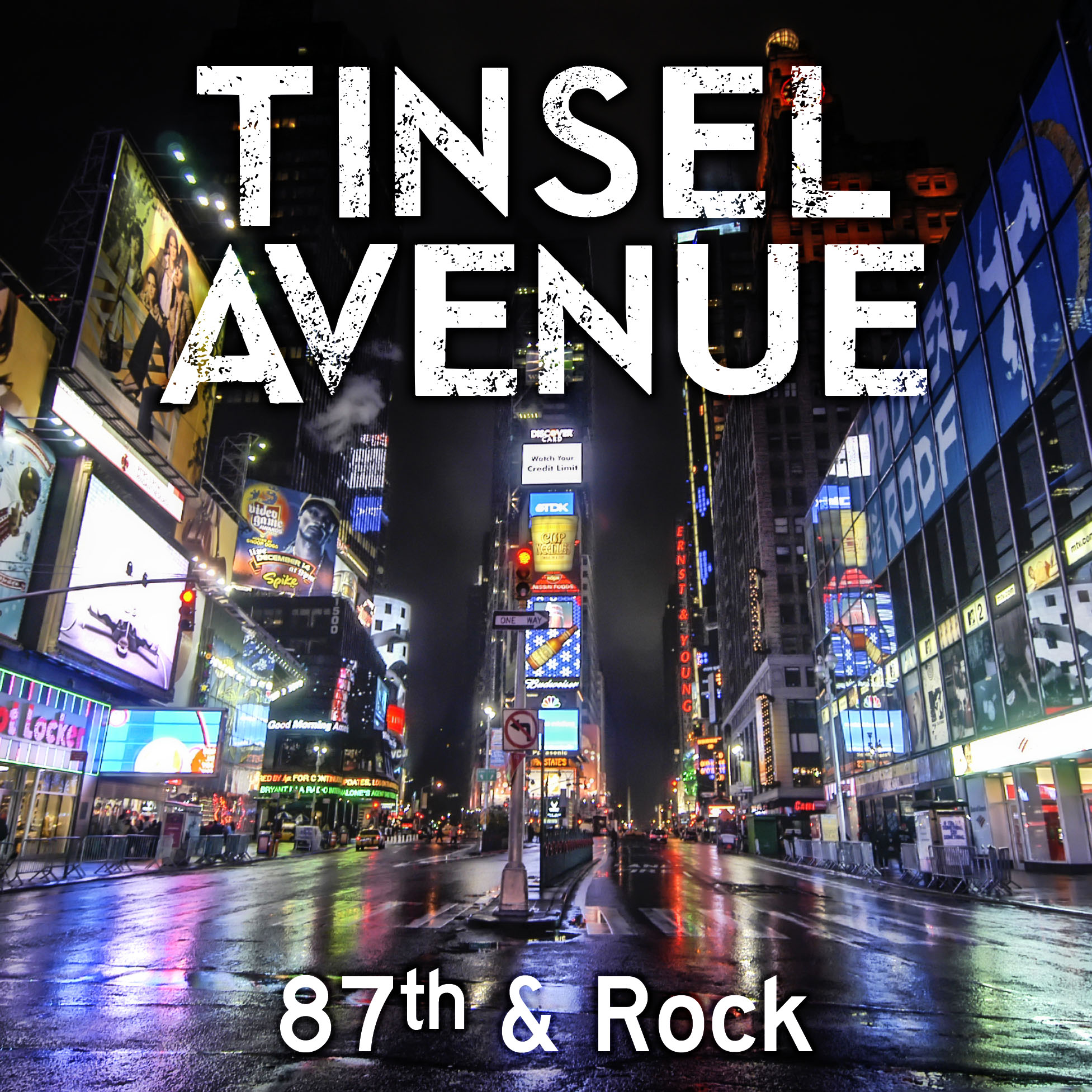 87th & Rock is the first EP by the band Tinsel Avenue aka Avenue. The three songs was recorded by Rolf Kimfors at Studioljudet Ale in 1987 and released in 2018.

Links to streaming and download of: 87th & Rock by Tinsel Avenue

Thanks to Sonny Wadstedt for storing the mastertapes all those years