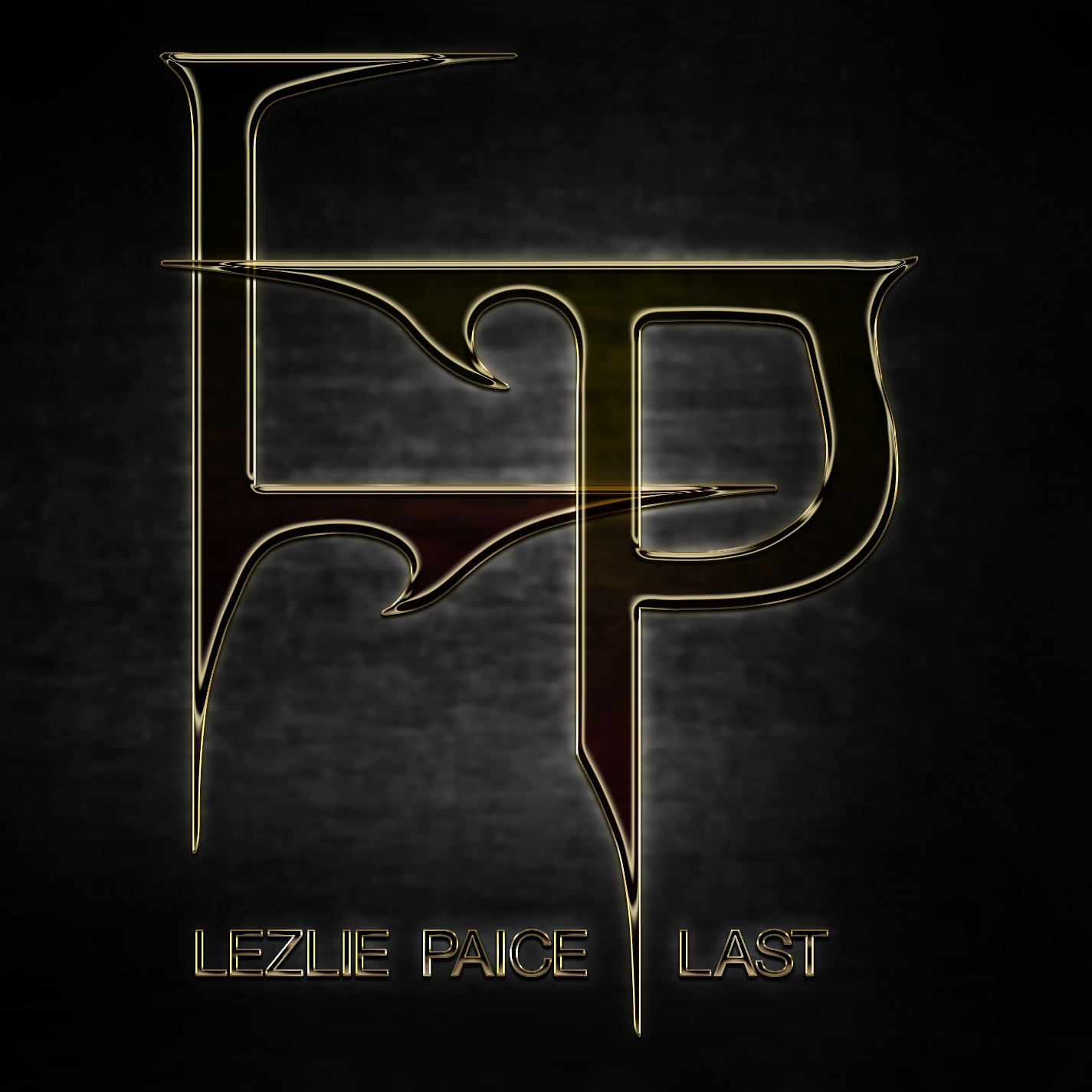 Last is the second and quite possibly the last release by the NWOSHM band Lezlie Paice. It features two song recorded by Micael Serenban in 1985, a few months before the band broke up, and was released in 2018.

Links to streaming and download: Last by Lezlie Paice