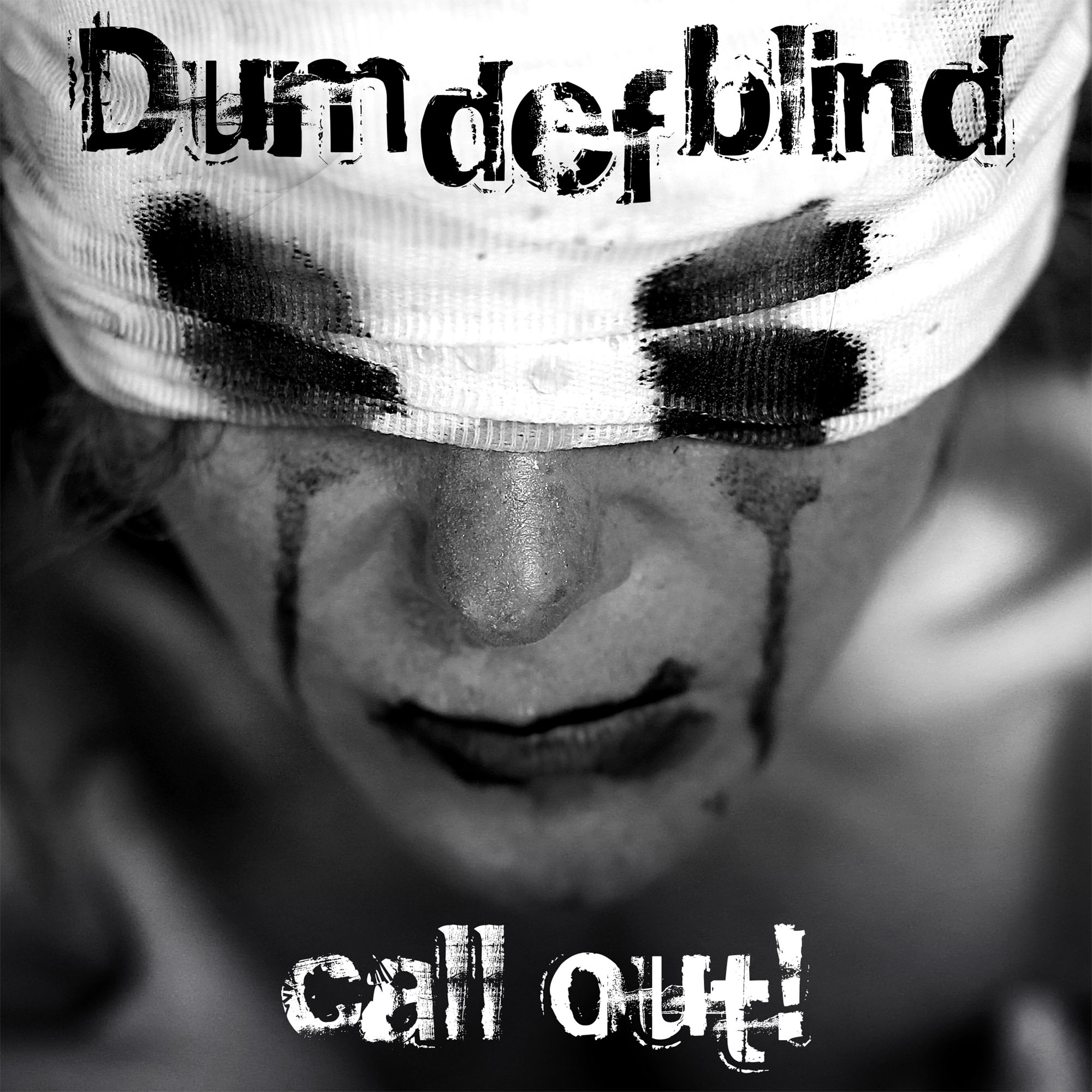 Marshall stack with its volume at 11, hard beating drums, deep fat bass and a voice made for howling at the moon. Call Out is the a full length album by the band Dumdefblind. There is a very limited CD edition, but the music is available on streaming and download services.

Links to streaming and download of: Call Out by Dumdefblind

* Peter Strandberg: Drums on the album
Mike Bengtsson: Cowbell on Call Out
Lars TC Anderson: Bass on preproduction and narration on Wake Up.